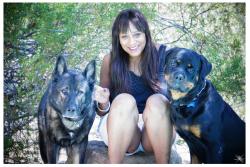 Dr. Lynne Hoban was born and raised in Washington, D.C. She received a Bachelor of Science degree from Cornell University in 1982. She then graduated in 1986 from Virginia Maryland Regional College of Veterinary Medicine with a Doctor of Veterinary Medicine degree. After graduation, Dr. Hoban completed a 2-year Fellowship at the Naval Medical Institute in Bethesda, Maryland. Dr. Hoban published papers on septic shock. She has practiced in several states, including Maryland, Texas, California, and Arizona.

Most recently she was on the staff as a general practitioner of a small animal practice in North Scottsdale named Horizon Animal Hospital. Before working at Horizon she worked at Mesa Veterinary Hospital as a general practitioner. Her areas of special interest include endocrinology, internal medicine, and ophthalmology. In March 2005 she started her own practice, Friendship Pet Hospital, in Fountain Hills.

She is married to Dr. William Stevens, a former military physician, who specializes in spinal disorders. They have a son named Jonathan. She owns a lab mix, a Rottweiler, a cat, and two horses. Her interests outside of veterinary medicine are trail riding and gardening. Dr. Hoban is also a member of the Rotary Club in Fountain Hills and enjoys supporting Rescue Pal’s, our local canine rescue organization. 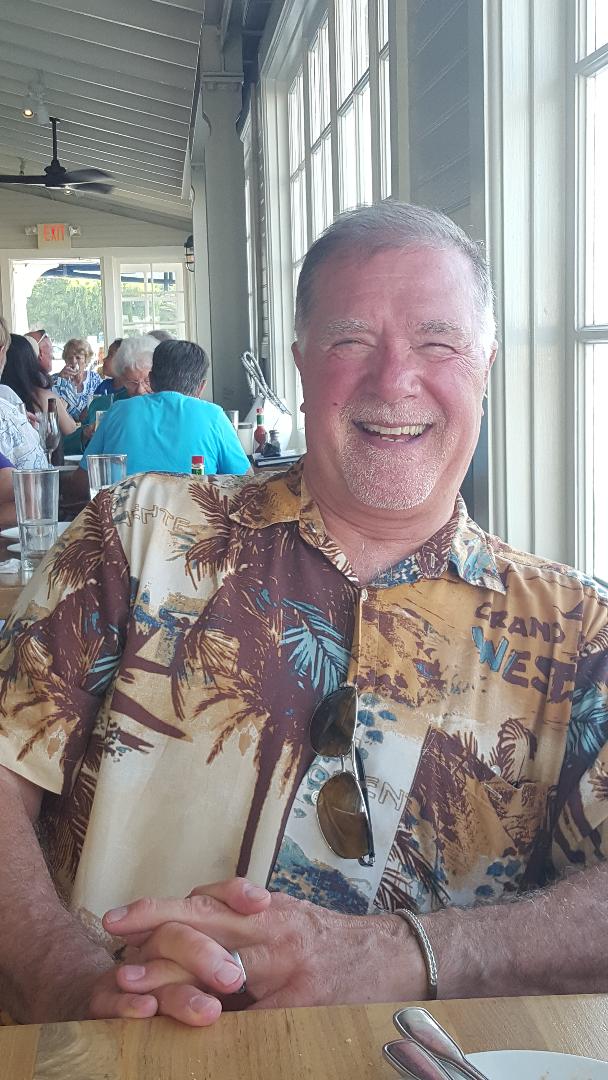 Friendship Pet Hospital would like to welcome Dr. Thom Myers

Dr Thom Myers graduated from The Ohio State University in 1975. Practiced veterinary medicine in Cleveland for a year then moved to Mesa and opened Aberdeen Animal Hospital which he owned and operated for 29 years. In 2005 Dr. Myers and his wife Kristy moved to Overgaard, Az and started the Overgaard Animal Clinic. After 14 years in Overgaard, he and his wife will be helping Dr Lynne Hoban at Friendship Animal Hospital in Fountain Hills, Az on Thursdays and every other Saturday. 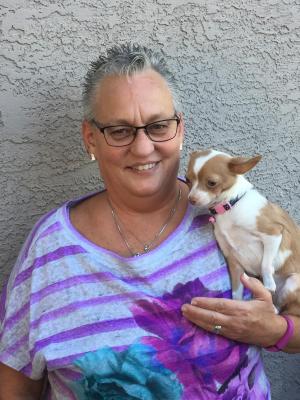 Darlene was born and raised in Southern California. She moved to Arizona in 1992 with her husband and two children. She started working at Mesa Veterinary Hospital in 1997 as an inventory assistant/veterinary assistant. In 2003 she became the inventory manager. She started working part time at Friendship Pet Hospital in 2005. She then became the office manager in 2006. She has 2 dogs, 1 cats, and a desert tortoise. 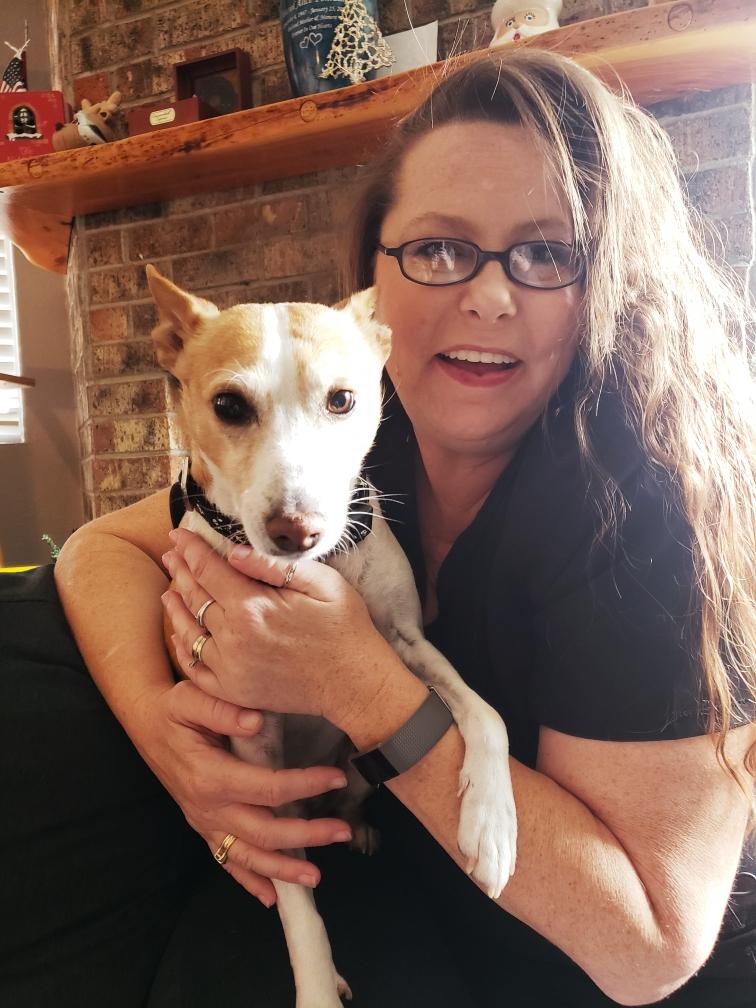 Was born in Lansing Mi. Her family moved to Fountain Hills, AZ in 1983.She was in the 2nd class to graduate from Fountain Hills High School. She has been marred to her husband, John Jr. for 22 years. They have 2 children, Liberty and Lestat. Her family has a dog, Duke, a cat, Axel and a rat, Stripe. She been an animal lover her whole life. She enjoys working in a animal hospital in the town where she grew up.

Request Your Appointment Today!
(480) 889-0881
Call Us!
Font Resize
Contrast
Accessibility by WAH
Call Us Text Us